The tough stance was made amid a series of US confrontations with China after the enactment of the National Security Law for Hong Kong, including its ending Hong Kong's special trade status and imposing sanctions on individuals and institutions "undermining Hong Kong autonomy".

Cheung wrote in his blog on Sunday that it is "hypocritical" for the US to interfere in China's internal affairs under the pretexts of human rights, democracy and autonomy when it is acting solely out of its own political considerations.

He added that Hong Kong's special status as a separate customs territory is not revocable by an individual country, as it was guaranteed by the central government and the HKSAR's Basic Law, and was recognized by multilateral organizations such as the World Trade Organization.

Financial Secretary Paul Chan Mo-po also slammed the US hegemony and double standards on Sunday in his blog, citing moves that have breached international laws and norms.

Meanwhile, he also stressed, when responding to some concerns raised by the business sector, that the National Security Law won't affect legitimate financial activities in the city.

The SAR government will continue to offer a world-class business environment and regulatory framework to investors, Chan said, adding that he believes time will prove that national security will promote market vitality and long-term prosperity.

On Friday, the American Chamber of Commerce in Hong Kong expressed regret over the US revoking Hong Kong's special trade status, saying it will hurt American businesses in the city.

The chamber is the city's largest international chamber and one of the largest American Chambers outside the US. According to the chamber, there are 1,300 American firms and 85,000 US citizens in Hong Kong.

Hong Kong has been a strong market for US goods, the chamber noted in an online statement. Last year alone the United States had a $26 billion trade surplus with Hong Kong, the largest US surplus in the world. That figure included a substantial volume of US agricultural and manufacturing exports that are crucial to many US communities, according to the statement.

Also on Friday, Malaysian businessman Chandran Nair said during an interview after an online seminar held by China Daily that the West has always used its power to punish other countries under the pretext of a higher moral objective.

He added that many of his American friends based in Hong Kong were disappointed by the US sanctions. 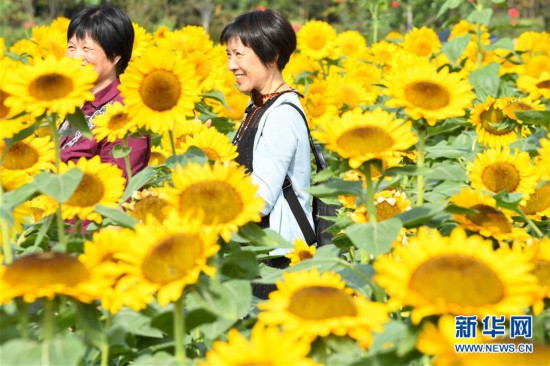 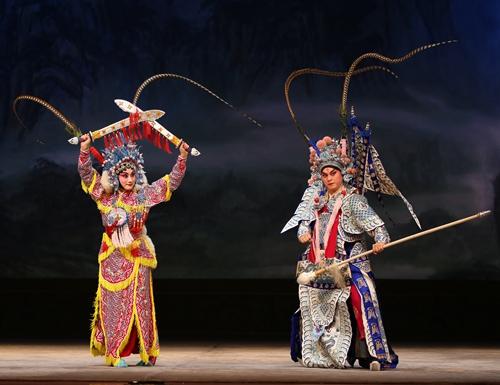